From curiously observing clouds hoping to predict the weather to launching advanced technology to see what’s happening across the world, weather has fascinated people since the dawn of time.

Let’s look at the meteorology timeline and dive into how far we’ve come.

What You Need To Know

Where did the name come from?

Meteorology has nothing to do with space objects, yet many people confuse it for the study of meteors.

Both meteor and meteorology come from the Greek word metéōros, which means “in the air.”

During Aristotle’s time, people believed astronomy and meteorology went hand in hand and categorized anything that fell from the sky as a meteor. This is how the name came to be.

Since then, meteorology branched off to the study of weather and climate.

Drawing by Evangelista Torricelli of the early barometer. The tubes had mercury, and there was a vacuum at the top. (Library of Congress)

Around 600 BCE, weather predictions happened by observations, meaning people would try to predict the weather based on what clouds they saw or what the colors of the sky looked like.

Fast forward to 340 BCE when Aristotle wrote Meteorologica, a detailed book on everything weather.

It explained when certain weather phenomena happened and under what conditions, including dew, frost, thunder, lightning, and many more. Even though it was very detailed and studied for 2000 years, it wasn’t very accurate.

Not too long after, Chinese astronomers developed a calendar that divided the year into 24 seasons.

And it wasn’t until the 16th and 17th century when Galileo Galilei and Evangelista Torricelli invented the thermometer and barometer, respectively, leading to a breakthrough in weather observations.

Through the 1900s, we had many more weather firsts.

In 1942, the US navy donated radars to the National Weather Service (known then as the Weather Bureau), starting the US weather radar system.

In the 1950s, computers ran the first models of the atmosphere, and in the 1960s, we launched the first meteorological satellites.

From that point on, we grew in the weather industry, leading to our advanced meteorological technology we have today. 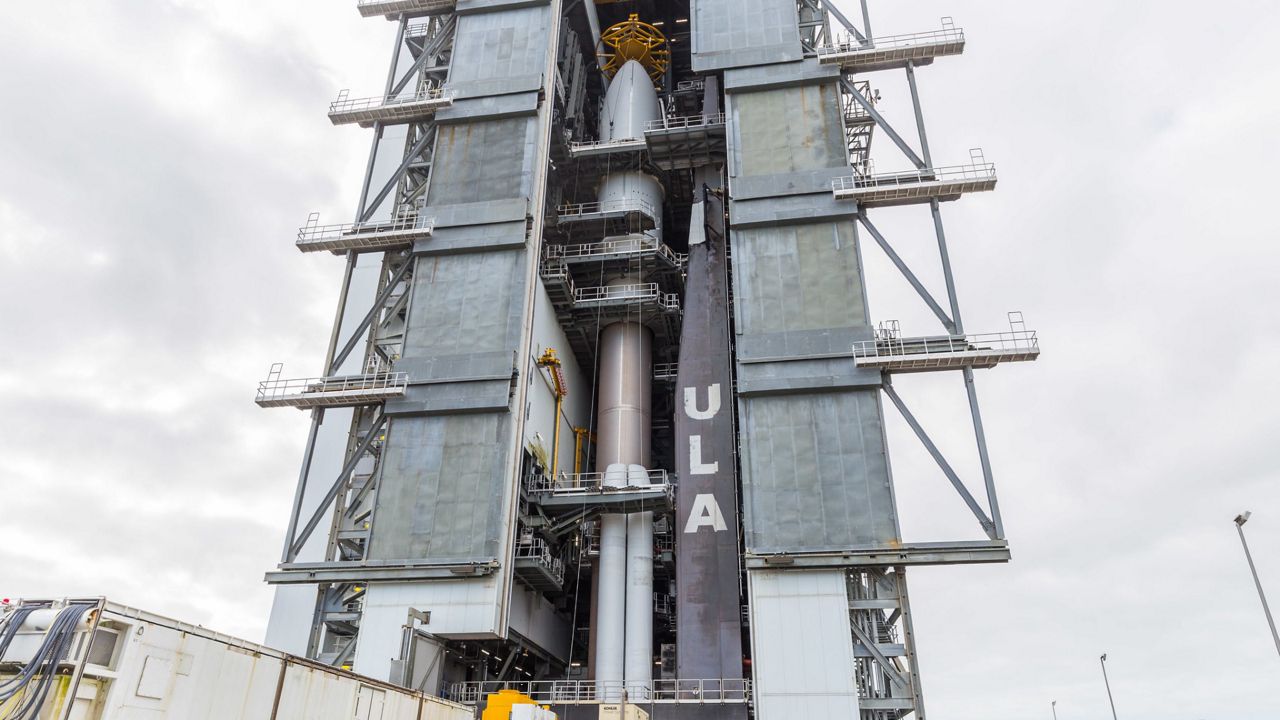 Meteorology today and why it’s so important

Technology today is so advanced that meteorologists can study weather patterns around the world. In the past, observations were more confined to specific points on the Earth.

We can even get as specific as observing certain cities, able to see rotation within thunderstorms to detect tornadoes.

On a larger scale, we can forecast tropical systems weeks out in advance, a big change from predicting storms from clouds that were already in your area, like in 600 BCE

Forecasters can even predict long-period events, such as drought or monsoonal rains.

There’s no doubt that forecasting today helps many people prepare for their workday or vacation, but the number one reason it’s important is that it helps save lives.

Only 100 to 200 years ago, hundreds of people died from single weather events. Today, we reach around 500 per year for every weather event combined, showing meteorology has improved in a short time. Who knows what we can do in just 100 more years.

Our team of meteorologists dive deep into the science of weather and break down timely weather data and information. To view more weather and climate stories, check out our weather blogs section.