There’s no doubt that the rumored couple, Sidharth Malhotra and Kiara Advani are one of the cutest couples in B-town. But, despite holding a massive fanbase out there, who never misses a chance to shower their immense love on these lovebirds, they’ve never confirmed their relationship. Sidharth and Kiara have always tagged themselves as ‘close friends’, but their social media PDAs and romantic pictures never skip a chance to gain everyone’s attention.

Every now and then, we get glimpses of the duo painting the town red with their mushy PDAs, adorable eye contact, secret hugs, and endless conversations at award shows. It is quite clear that Sidharth Malhotra and Kiara Advani make a great couple if they’re really just ‘close friends’ as of now. However, once again, Kiara and Sidharth were spotted together in a Dubai mall, and the pictures from the same are doing rounds on social media. Scroll down to take a look! A few moments back, we stumbled upon some pictures of Kiara Advani and her rumored boyfriend, Sidharth Malhotra, from their trip to Dubai. The pictures were posted by a fan of both the Bollywood stars, and it also featured Kiara’s brother, Mishaal Advani. In the pictures, while Sidharth looked dapper as usual in a red T-shirt and black pants, his alleged girlfriend, Kiara donned a white top and striped pants. The Shershaah actress’ brother, Mishaal also looked handsome in a yellow shirt and white jeans as he accompanied his sister and rumored brother on their alleged shopping date. Check out the cutesy pictures from the same: 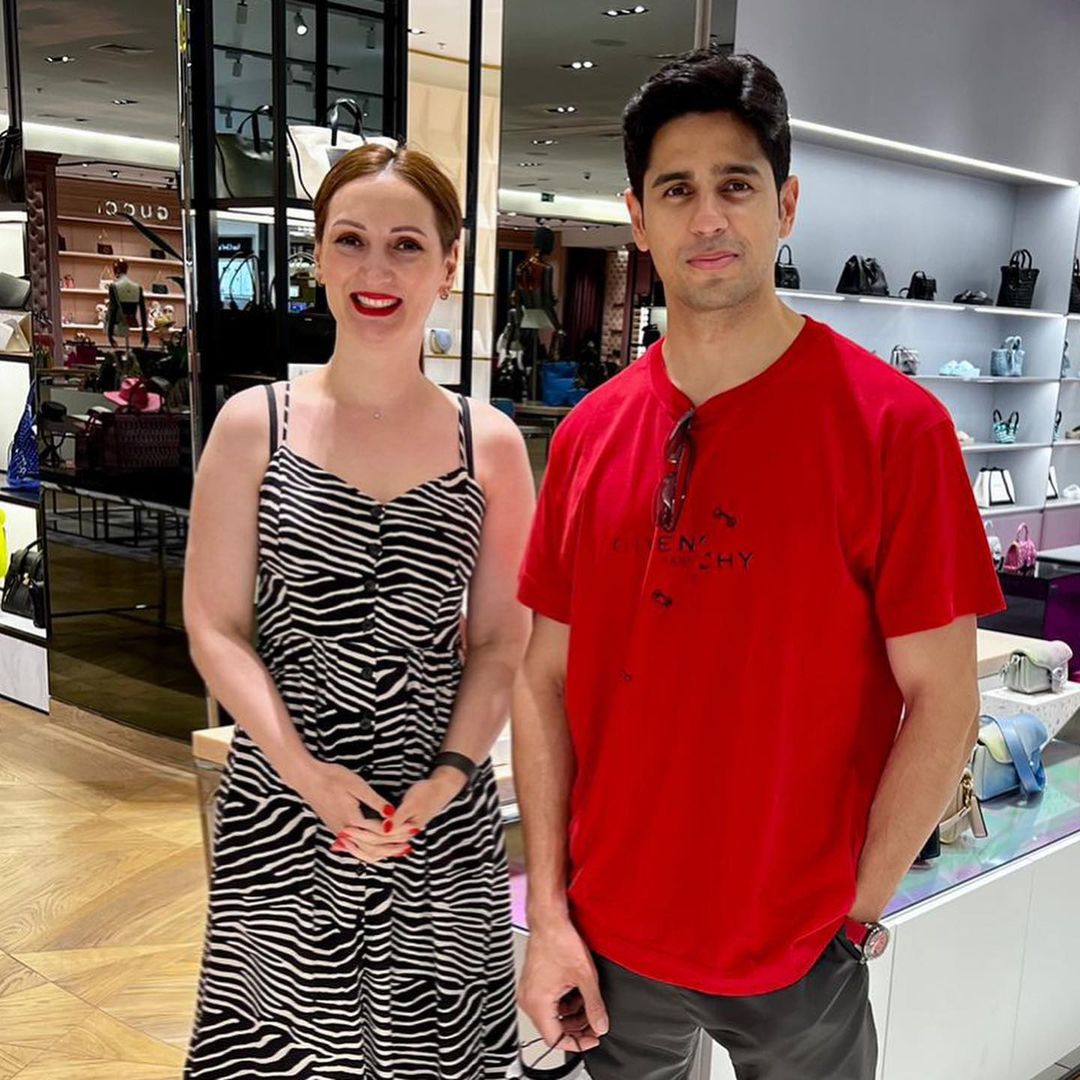 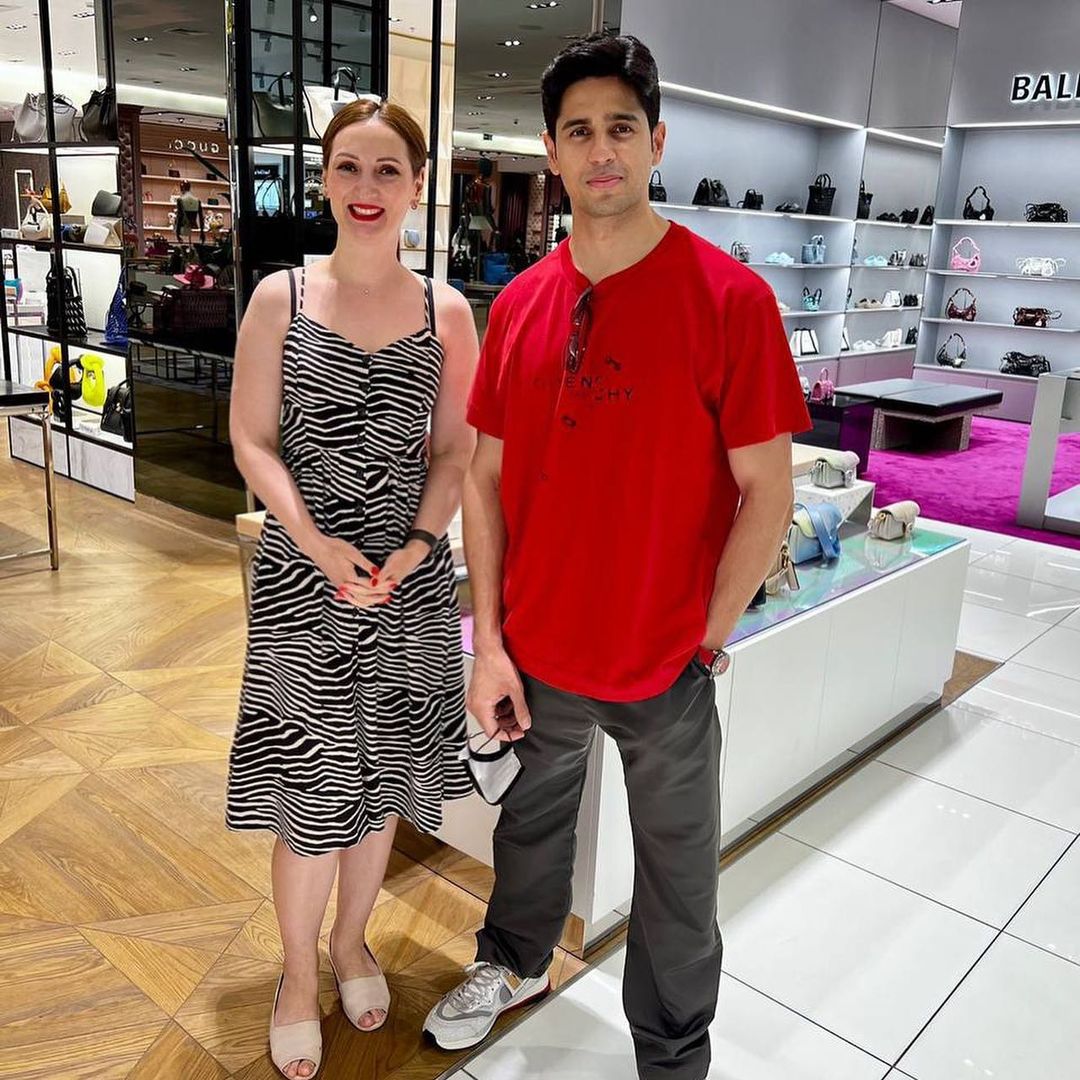 On July 31, 2022, Kiara Advani had celebrated her 30th birthday and received loads of lovely wishes from her family members, friends, and fans. However, what caught everyone’s attention was when her rumored boyfriend, Sidharth Malhotra took to his IG stories and dropped an unseen video from the sets of one of their promotional events. In the video, Kiara could be seen surprising Sidharth from behind, and their cutesy moment simply won everyone’s hearts. Along with the video,

A few months back, when Sidharth Mahotra had turned a year older on January 16, 2022, his alleged girlfriend, Kiara Advani, had taken to her IG stories to wish him on his birthday. The actress had dropped a romantic shot from their film, Shershaah and had written a lovely note for the birthday boy. Kiara had also tagged Sidharth atop it, and her birthday note for her could be read as: 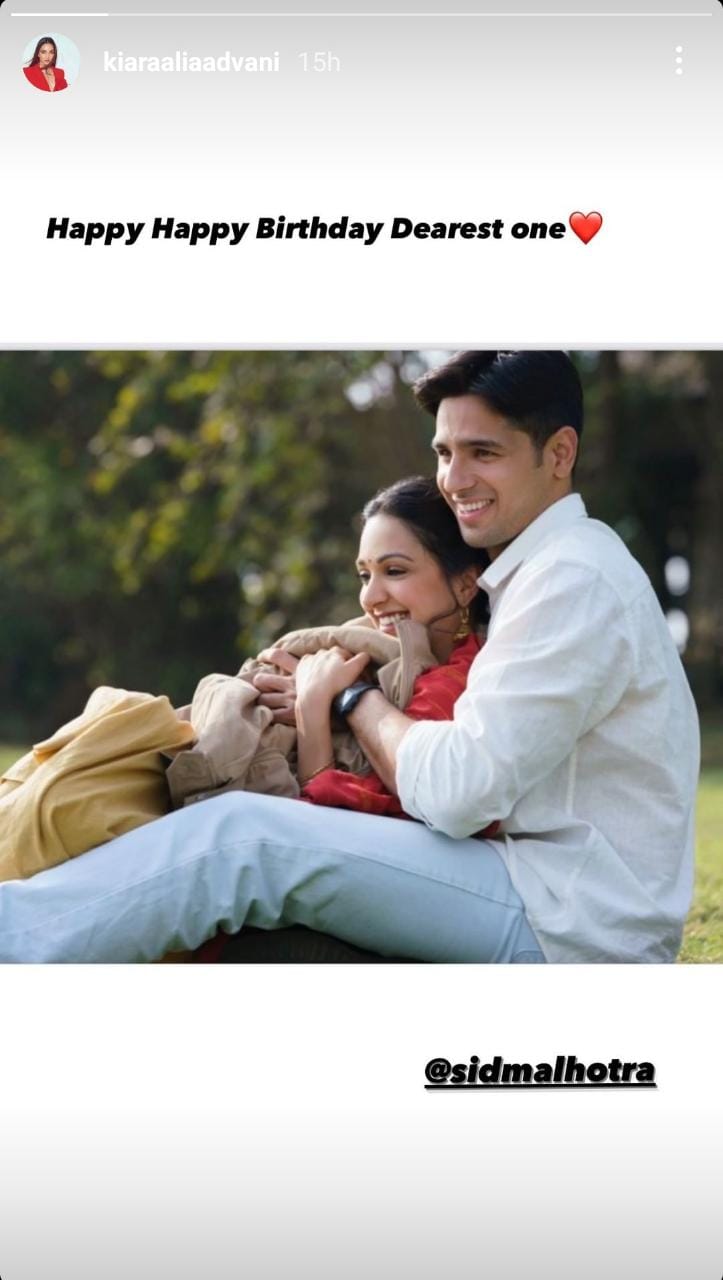 On the professional front, Kiara Advani will be next seen in the film, Satyaprem Ki Kathain which she will be sharing the screen space with Kartik Aaryan.

AWESOME NEWS! Now you can download BollywoodShaadis app and never miss a story. Get App

AWESOME NEWS! Now you can download BollywoodShaadis app and never miss a story. Choose your device Android or IOS (Apple)