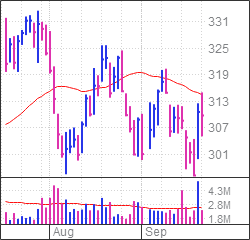 Eli Lilly (LLY) is the IBD Stock Of The Day as investors are watching the company’s obesity and Alzheimer’s drugs, both of which could help LLY stock skyrocket.


Respectively, those drugs are Mounjaro and donanemab. Lilly already has approval for Mounjaro in patients with Type 2 diabetes. But the company is also testing it in patients with obesity and related cardiovascular/metabolic conditions. Lilly also is working in Alzheimer’s with donanemab.

“Mounjaro could be the biggest drug ever,” UBS analyst Colin Bristow said in a report Thursday. He also sees LLY stock as the “best way to play” upcoming data from rival Biogen (BIIB) in Alzheimer’s disease treatment.

Bristow upgraded LLY stock to a buy on Thursday and raised his price target to 363 from 335.

Mounjaro is the first in its class. It targets two hormones tied to blood sugar control. The Food and Drug Administration approved it for diabetes treatment in May.

It’s far from Lilly’s only diabetes drug. The company sells a broad suite of diabetes medicines. But Mounjaro is growing in importance. For the week ended Sept. 16, prescriptions for Mounjaro accounted for 22% of all of Lilly’s diabetes medicines, SVB Securities analyst David Risinger said in a report Friday. 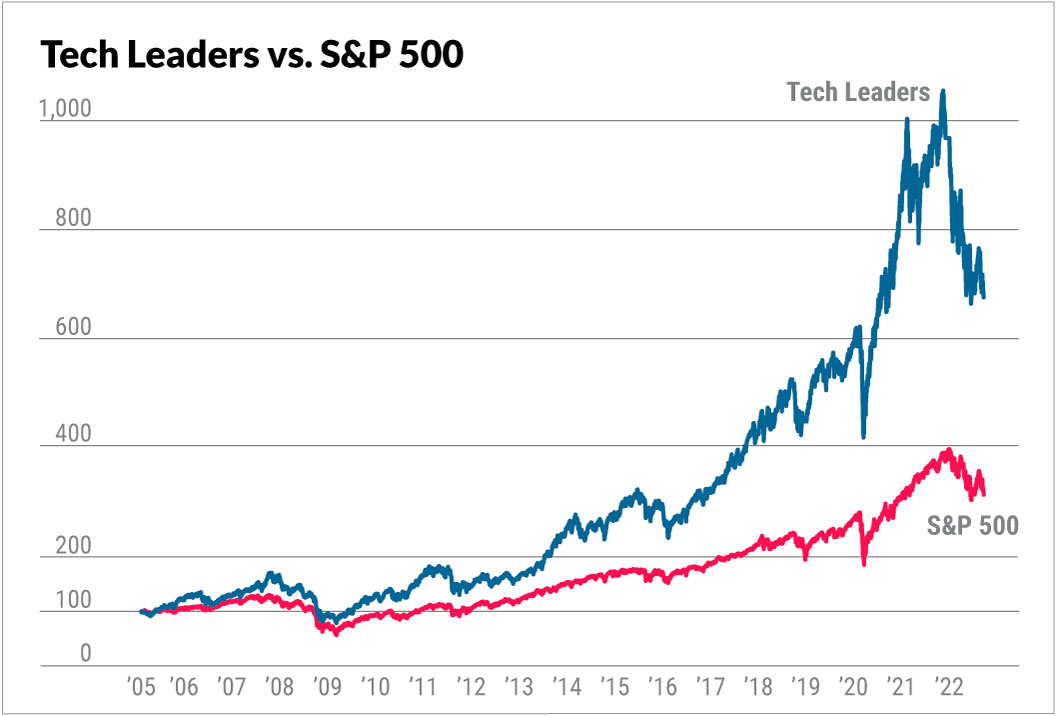 Meanwhile, Novo Nordisk’s rival medication, Ozempic, is facing supply shortages. This is a positive for LLY stock, he said. He has an outperform rating on shares.

The Street calls for $15 billion in peak annual Mounjaro sales, Risinger said in a separate report. He notes Mounjaro has set a high bar for injectable diabetes medications. But Lilly is also working on a next-generation oral treatment for Type 2 diabetes.

Unlike Mounjaro, the oral medicine will target just one hormone. But it could improve on older pills in the same class. These pills require patients to fast before taking them. Lilly is slightly ahead of Pfizer (PFE) in developing this next-generation drug. Its Phase 2 program is likely to wrap later this year. Pfizer is expected to select its final candidate in 2024.

Outside of diabetes, LLY stock investors are closely watching Biogen’s next update for its Alzheimer’s drug, lecanemab.

Lecanemab is being developed in partnership with Japan’s Eisai (ESALY). Biogen hopes it will be more successful than the already approved drug Aduhelm. Lecanemab and Aduhelm both remove an abnormal protein called amyloid beta. Amyloid is a hallmark of Alzheimer’s disease. But experts don’t agree whether removing it will also improve cognition in Alzheimer’s patients.

Similarly, Lilly’s donanemab removes built-up amyloid in the brain. Biogen and Lilly hope their drugs will gain stronger traction than Aduhelm. The Centers for Medicare and Medicaid Services declined to provide broad coverage for Aduhelm. So its use has been limited.

Ultimately, success would drive enthusiasm for this class of Alzheimer’s drugs, he said.

An Aggressive Entry For LLY Stock

Today, LLY stock is forming a flat base with a buy point at 335.43, according to MarketSmith.com. But shares remain below their 50-day moving average, making any purchases very aggressive in the current market climate.

Despite that, Lilly stock and some medical plays continue to do well. The biotech industry group, for example, ranks fifth out of 197 industry groups Investor’s Business Daily tracks. 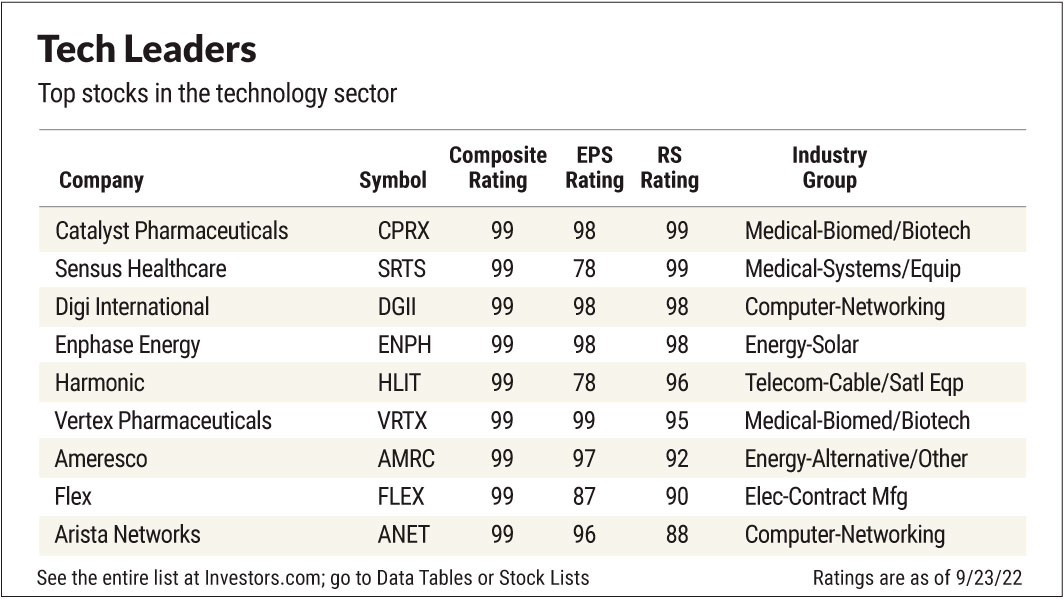 Here Are Novavax’s US Vaccination Numbers — And They’re Bleak

Looking For The Next Apple Or Amazon? Start With These S&P 500-Beating Lists

Get Stock Ideas From IBD Experts Each Morning Before The Open