Australian broadcaster SBS got their World Cup coverage off to a poor start after they included the wrong nation in one of the groups at the World Cup.

SBS began their marathon coverage of the major tournament, broadcasting every single match from the Qatar event – including Australia’s three Group D matches starting with France early on Wednesday morning.

However, the host broadcaster made a major faux pas when it listed Belarus in Group F, instead of leading contenders Belgium.

As the pundits picked apart each group heading into the competition, Belarus were listed next to the Belgian flag alongside Group F rivals Canada, Morocco and Croatia.

Belarus and Belgium were drawn in the same qualifying group to reach the tournament, but the Red Devils coasted through to Qatar while Belarus only picked up one win. 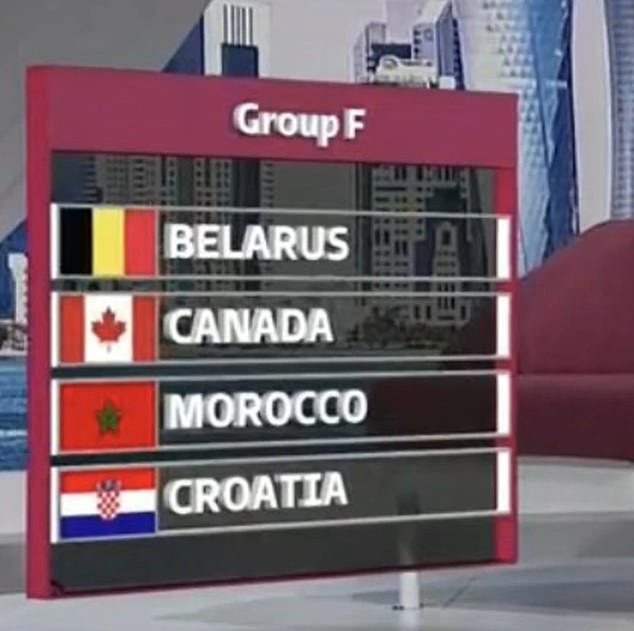 Elsewhere, legendary Premier League commentator Martin Tyler has been picked up by SBS in a major coup for the broadcaster.

Tyler has worked with SBS for eight World Cup tournaments, from 1990 through until 2022, with the exception of 2010. 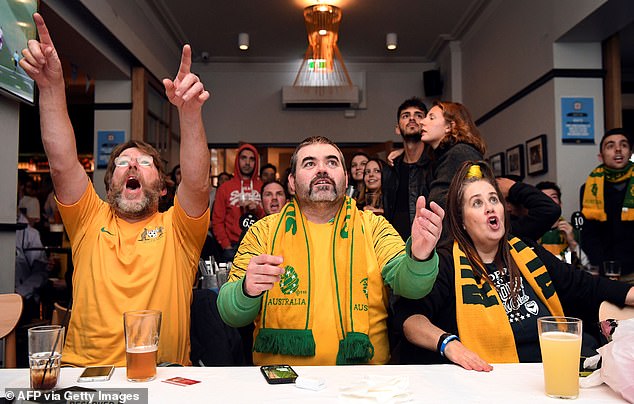 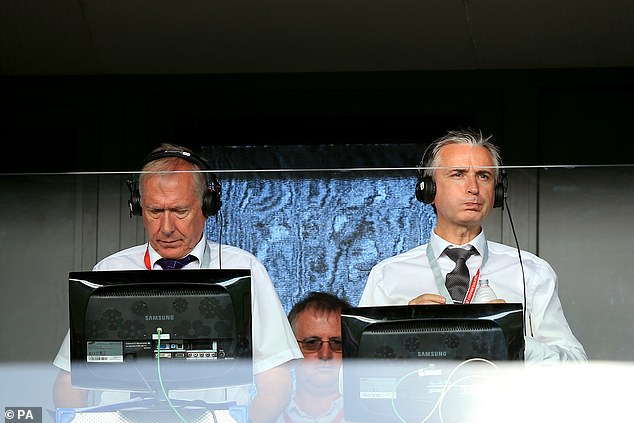 Despite boasting a glittering career spanning 44 years, Tyler – who works for Sky Sports during the Premier League season – says his focus is always on the next game.

‘The truth is, it’s the next game that matters,’ he added.

‘All that’s happened, that’s done. It’s been a wonderful journey, but rightly I should be judged on the next game.

‘I can’t look back very easily because I can’t do anything about it.

‘But I do look forward.’