A local organization is helping the young men at the intersections who sell water to be able to push their wares safely.

ATLANTA – Some of the young men selling water at intersections, will now be selling it out of a kiosk in Downtown Atlanta.

Those will be located along Peachtree Street. The non-profit, HEY! Helping Empower Youth, is now operating a kiosk. The kiosk is part of Atlanta’s vending program. There are some snacks and swag, but mostly they are selling water.

“This is the HEY! Water and this is what you’ll get when you come to the kiosk,” said KaCey Venning, HEY! Executive Director.

The people making the sales have a great deal of experience.

“These are the young men that were selling water at intersections. Our organization pulled about 25 young men off the intersections, the street corners,” said Venning.

The young men will be paid.

“If we’re going to pull them from something they’ve identified as a way to meet their needs, we can’t in good faith say come do this and they still don’t have a way to make money,” said Venning. .

They will also be learning some lifelong business skills.

Venning says it’s a positive way to keep the children, and others, safe. 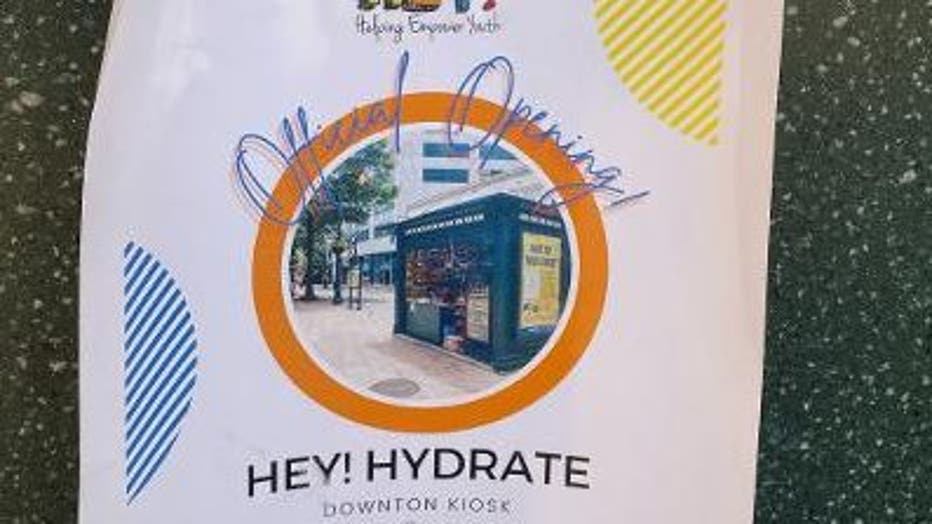 Over the past few years there have been many problems connected to the water sales, from children being struck while running in and out of traffic, to some of the children being too aggressive, both verbally and physically, even pulling guns on drivers.

“This is an opportunity for us to continue to provide solutions to the crisis that we’ve seen over the last two years. We like to say the city demanded a safer way, well here it is,” said Venning.

Also, it comes with a bottle of Hey! Water. 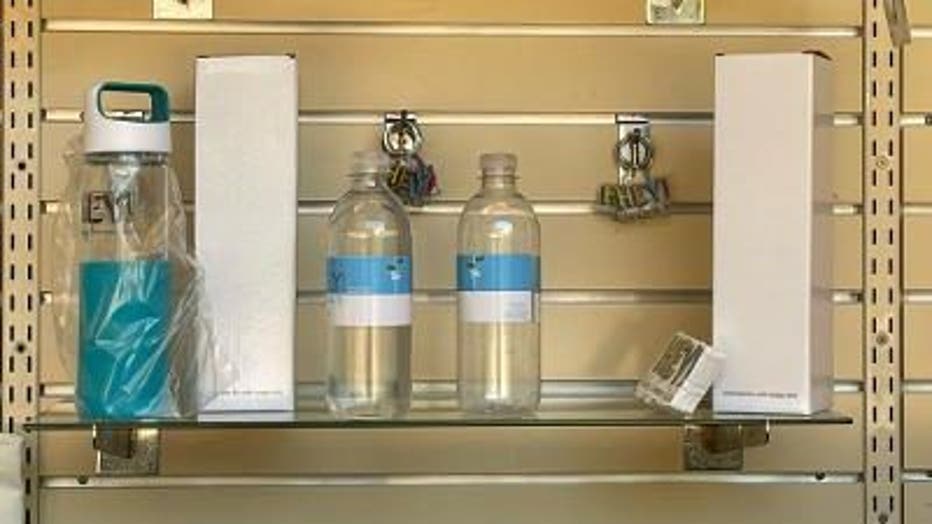 The kiosk is at 133 Peachtree Street, right next to the Georgia Pacific building. They are open Wednesday through Saturday from 11 am to 5 pm